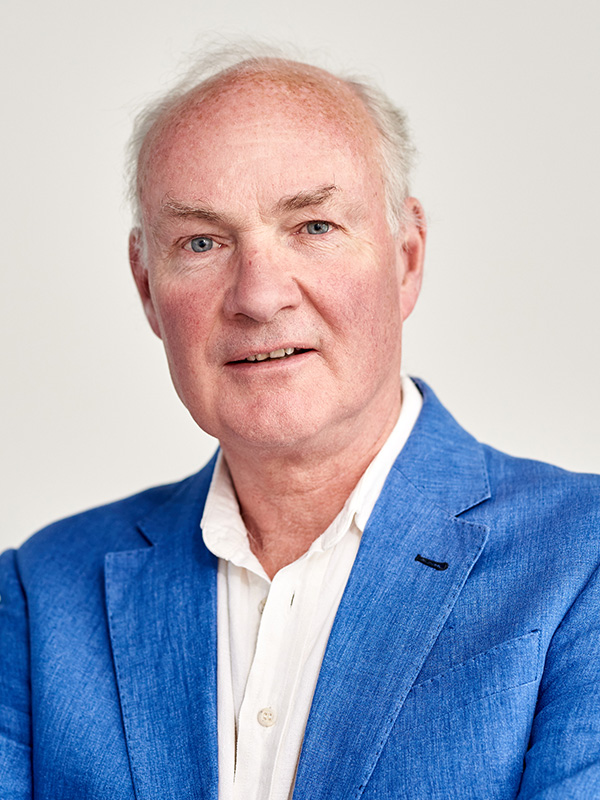 Simon Barkes has been working in electrical wholesaling since 1984 when he joined his family-run business, BEMCO. He took over as MD in 1998 and still holds that position and is a proud third-generation, independent electrical wholesaler. Simon has held the Presidency or Chairmanship of several industry organizations in UK and Europe including the Electrical Distributors’ Association (EDA), IMELCO and EUEW. Simon is now President of ETIM UK, an organization formed by the EDA and the Builders Merchants Federation (BMF), in 2020, that is responsible for promoting the use of the ETIM Standard in UK.

ETIM: the journey to your destination