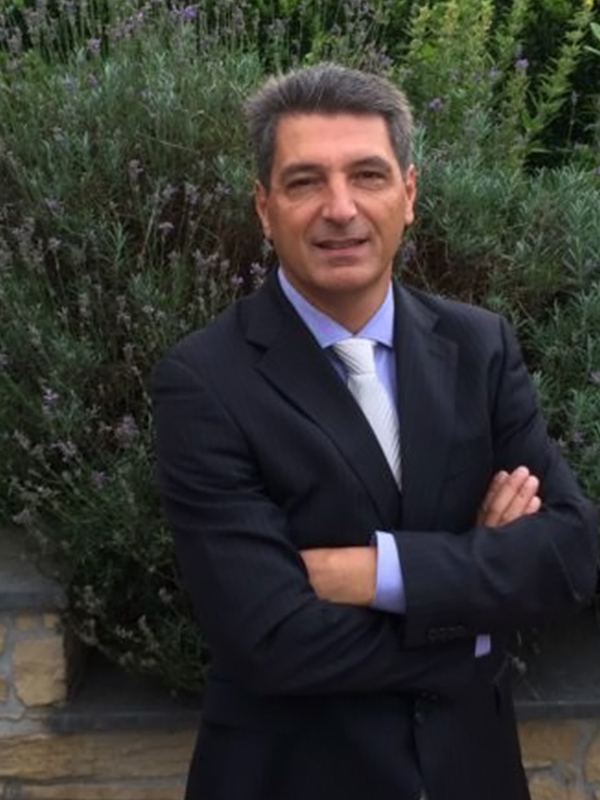 After 15 years in Manufacturing, where he was European Continuous Improvement Leader for 5 production sites and 8 distribution centers, Jean-Gilles Burioni was asked to implement “Operational Excellence” program within the banking area for Bank of Luxembourg’s headquarters and its 12 subsidiaries in Europe. After 5 years in the Fund Management sector, he developed the same mindset within the IT group at a global level.

Strengthened by his experience, in 2013, Jean-Gilles Burioni decided to open his own consulting and training business active in operational excellence program, change management, leadership, people and project coaching, and over the last 4 years in sustainability.

His believes that human capital is reflected by the presence of the letters HR in the center of the logo of IntegRHence, and has developed his own overall improvement roadmap program based on “Op Ex” best practices and intense participative management to facilitate the change management phase.

Over the last 8 years, Jean-Gilles Burioni was active in numerous industries, such as manufacturing in petroleum, paper, high-precision mechanics for aerospace, but also retail, insurance, IT and service industries. He is a trainer for the advisory sector of the Big Fours.

“Op Ex program is nothing more than a mean, a set of tools to reach the business’ objectives. It’s not important to be certified in Op Ex as long as you reach your business goals, coping with the voice of: customer, business, process, and employees”.

Jean-Gilles Burioni holds a Bachelor of Arts in Chemistry from The University of Namur and a Master in Management. Throughout his career, he was certified Lean and Six Sigma Master black belt. He became ITIL v3 practitioner for the IT sector. Being constantly confronted to convince people to change, he decided to invest some time in the certification of the “Neuro cognitive and behavioral approach” to understand why people resist and to facilitate “change”.

Over the last 4 years, he was confronted to the sustainability issue during various missions. And, of course, as sustainability is nothing more than a norm, a business objective, Jean-Gilles Burioni’s experience in Op Ex program can support the corporate transition to become a “Sustainable Company”.

Sustainability and leadership on the entire electrical wholesalers’ value chain